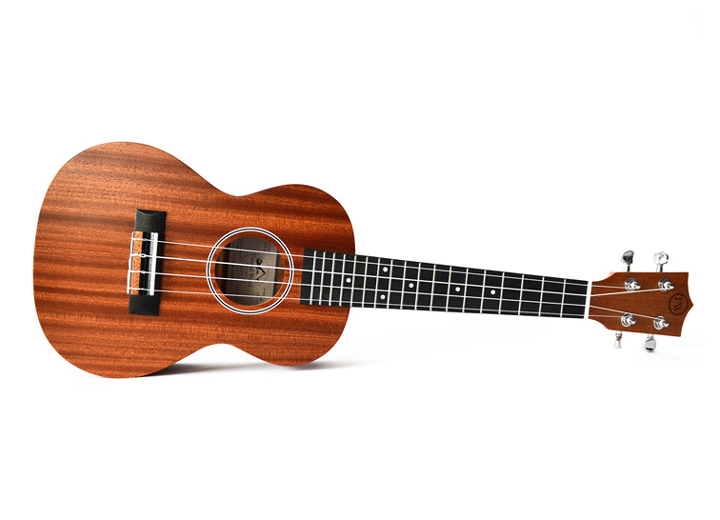 Sapele is tone wood closely related to Mahogany. The  grain is similar to that of mahogany but Sapele tends to be a lighter shade of red and is often figured with lighter and darker stripes. 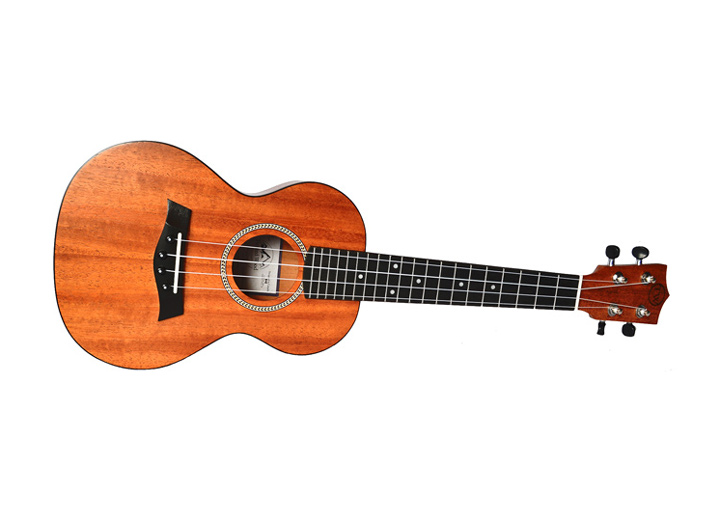 Mahogany is one of the most widely used woods for Ukuleles. Mahogany is highly regarded as the best tonewood available for well balanced and warm tones. 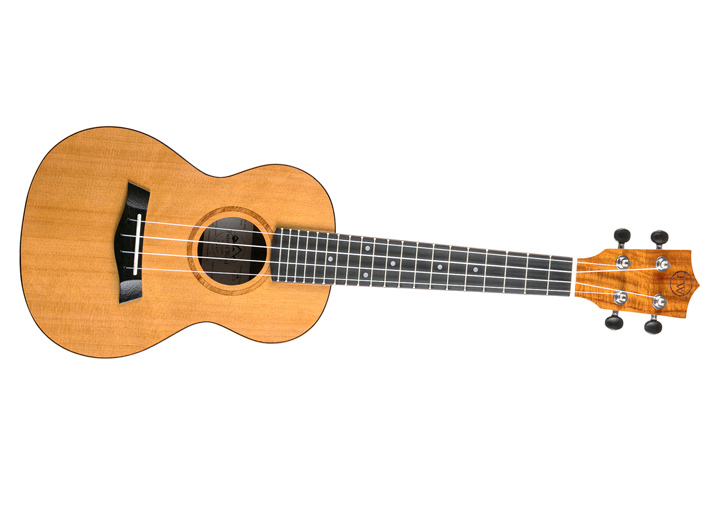 Cedar tends to be less dense than spruce, producing a slightly darker tone. Cedar will produce rich overtones, resulting in a tone less crisp than spruce but with more character. 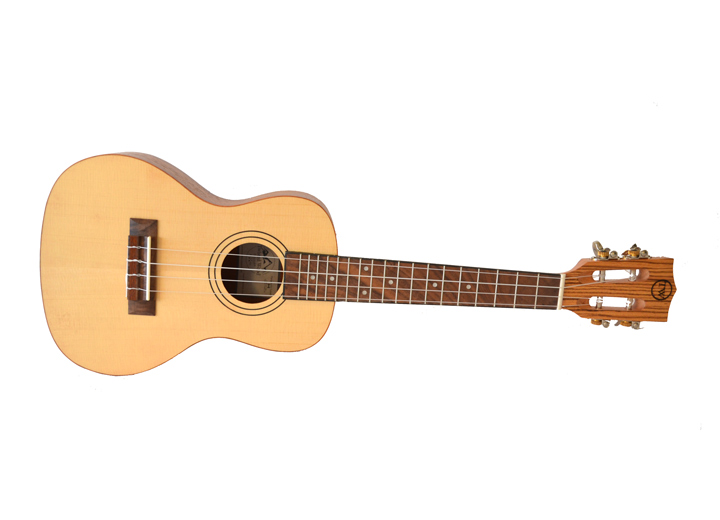 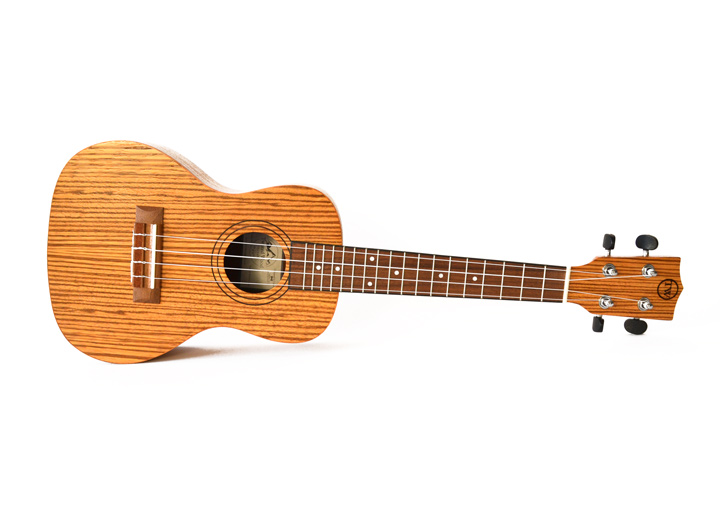 Zebrawood is a tonewood with a striking patterns. Zebrawood has a similar in density to walnut and mahogany. It’s not as resonant as some tonewoods, but is known for having a robust sound. 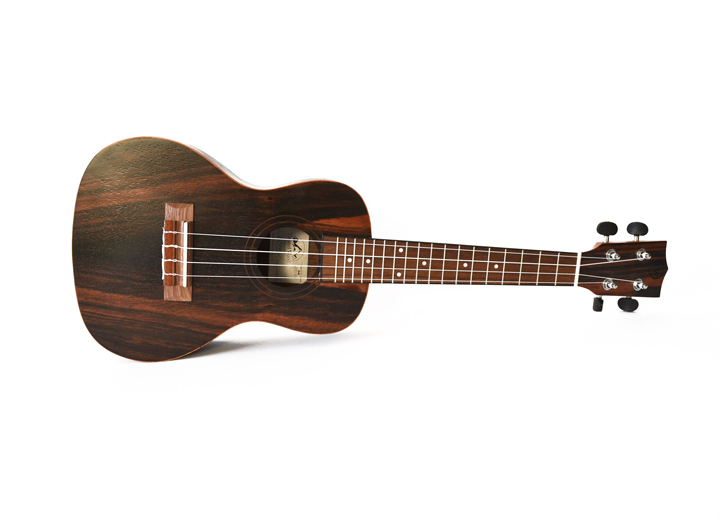 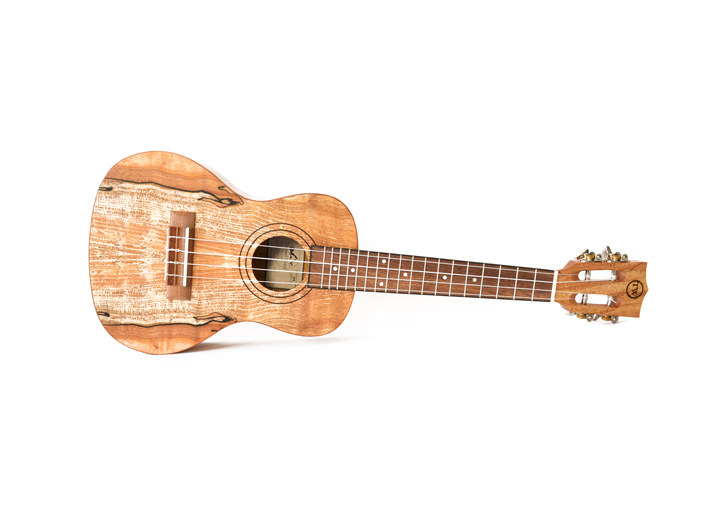 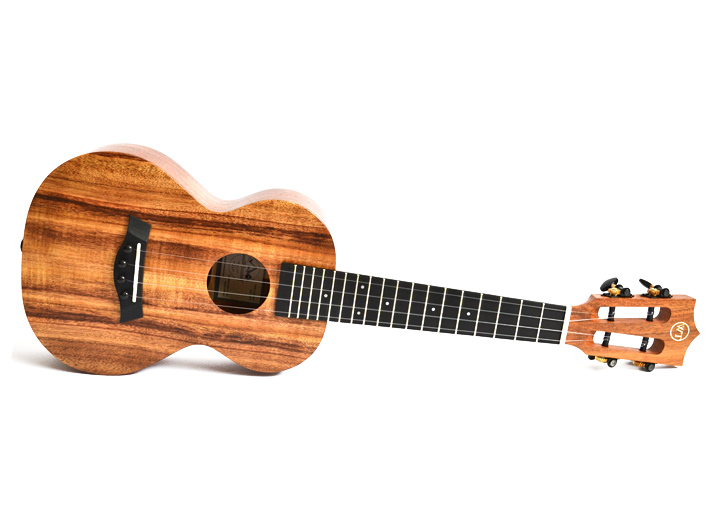 The premium choice for the ukulele player ready for an instrument as unique as their own sound. Koa instruments may sound brighter in the beginning, but as the instrument begins to open up the tones becomes richer and more resonant. 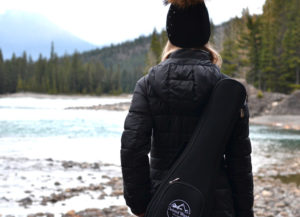 Winter care for your instrument

Posted by Twisted Wood / 117
Winter care for your Twisted Wood instrument It’s Winter! The season of snow, skiing and skating is well under way, and as icy temperatures descend... Continue reading
25 Aug 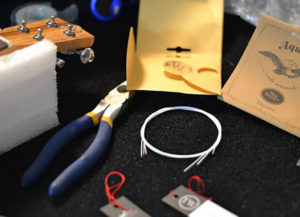 Posted by Twisted Wood / 716
CARING FOR YOUR TWISTED WOOD UKULELE CLEANING When cleaning, use a damp lint-free cloth then buff with a clean dry cloth. The fretboard and bridge... Continue reading
23 Aug 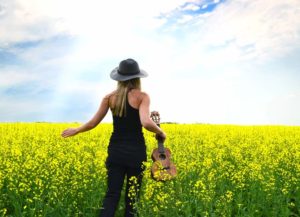 How to Select a Ukulele

Posted by Twisted Wood / 648
How to Select a Ukulele: Choosing the Right Ukulele Budget & Quality The correct ukulele should match your quality and budget expectations. Every ukulele Twisted... Continue reading
02 Nov 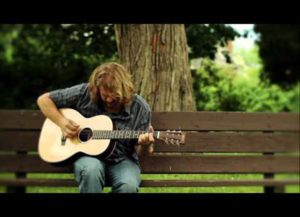 Posted by Twisted Wood / 1286
New TWG’s Artist: Denis Turbide Denis grew up in Eastern Canada and got his first guitar as a gift in 1981. Spent years learning the... Continue reading
02 Nov 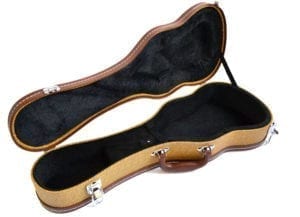 Winter care for your instrument

February 27, 2021 Comments Off on Winter care for your instrument

August 25, 2020 Comments Off on How to care for your ukulele

August 24, 2020 Comments Off on Ukulele Tonewoods

How to Select a Ukulele